The Kimberley has become a must-see destination for many Australians. There are many reasons for this including its remoteness, the stunning coastline and natural beauty, indigenous culture, colourful landscapes, and unique flora and fauna.

The Kimberley is a vast region of northern Western Australia measuring around 420,000 square km. The region is composed chiefly of sandstone, with patches of basalt, and is characterised by deep valleys and water catchments. Rainfall is ample in the North-west but limited in the South-east, with averages of around 380 mm annually. The plateau is sparsely populated with just 35,000 people living in the entire region.

The region has a rich cultural history with indigenous Australians, with evidence of tribes having lived there from between 45,000 and 60,000 years ago! There remain more than 100 Aboriginal communities in the region today. The colonial history dates back to the early 1800s but it wasn’t until 1879 that an expedition led by Alexander Forrest, reported the area’s suitability for grazing, which encouraged permanent settlement. Discoveries of gold two years later brought a short-lived gold rush, but herding remained the principal basis of European settlement against a backdrop of conflict with the local indigenous population. Beef cattle are raised in the north and west, and meat is processed at Wyndham and Derby. Major irrigation projects along the Ord and Fitzroy rivers have made possible the growing of sugarcane, rice, and other semitropical crops. Diamonds are now mined at Argyle.

Our assisted camping trip provides the opportunity of a lifetime. Grab your camera, sense of adventure, and join us. 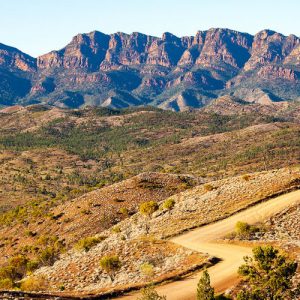 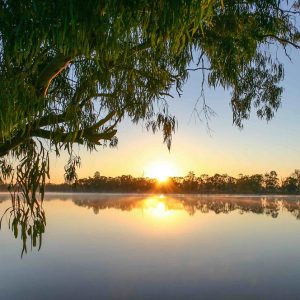 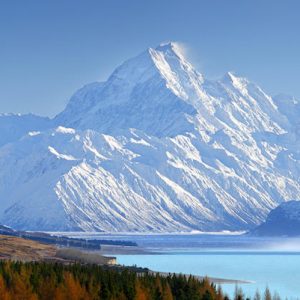