Ghana, Togo, Benin and Gambia are amongst the most developed nations of the West African region. They vary greatly in what’s offered for those interested in visiting lesser-travelled destinations. Mainly an agricultural region, interaction with many different tribes, amazing coastlines, colonial history, bustling cities, busy markets and unique wildlife is all on offer. Combined, these countries represent the best of West Africa has to offer. An intriguing region awaits.

The Republic of Ghana is a stand out economic success and most politically stable country in the region. It was the first Sub Saharan country to gain independence from a European power when it separated from Britain in 1957.  There are more than 100 different languages however, luckily for us, English is the official language and the most widely spoken. One of the countries claims to fame is that has the largest man-made lake in the world, Lake Volta at 8,500km2.

Togo is a tiny country smaller than Tasmania and with a population of around 6 million. The capital Lome, sitting on the coast, has almost 20% of the country’s population. There are 35 ethnic languages within the country with French being the main spoken language. Togoland was originally part of Ghana however the Germans colonised it in the late 1800’s Most of the country’s working population is employed in agriculture with coffee, cocoa and coffee being the main exports.

Bordering Togo to the East is Benin, also located on the Guinea Gulf. It used to be known as the Kingdome of Dahomey up until the late 1800s. It is around 110k km2 - about twice the size of Tasmania - and has a population of around 9 million people. The French colonized Benin in the early 1900s however it became independent in 1960.

Rich in natural resources, Gabon is a highly urbanised small country and today it has political stability in comparison with the 1990s when demonstrations based around living standards were common. Gabon became a major centre for the slave trade in the 19th century. Today, the main tourist attraction is the lowland gorillas which can be found at the foothills of the country’s mountains. 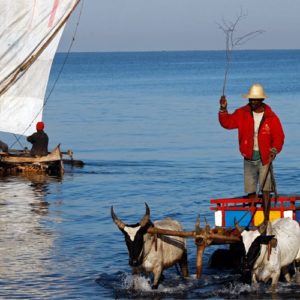 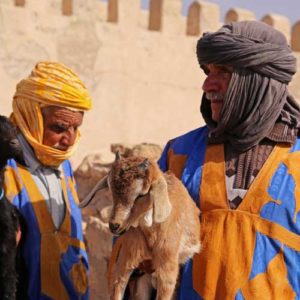 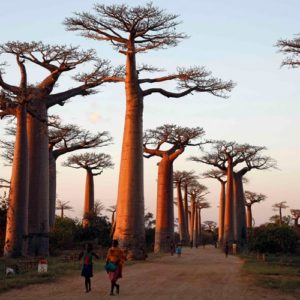