There are so many reasons to visit this country – there is so much to see and do. Even though it is relatively small it packs a lot of punch for the travellers. The indigenous and colonial history is fascinating. The food is fabulous and the scenery is spectacular. Plus, the abundance of wildlife is one of the draw cards for travellers and will take you by surprise. It’s no wonder that in 2013, Lonely Planet rated it the “hottest travel destination on the planet”, and they didn’t mean the weather!

There are so many reasons to visit this country – there is so much to see and do. Even though it is a relatively small country, each region is quite different. The indigenous and colonial history is fascinating. The food is fabulous. The scenery is spectacular. Plus, the abundance of wildlife — one of the draw cards for travellers —will take you by surprise. Visiting the national parks — and sometimes in the wild —you can spot sambar deer, Sri Lankan elephants, leopards, sloth bears, crocodiles, water buffalo and hundreds of birds species. Yala National Park, in the South East, was featured on a national geographic program just a few years back, with a focus on the healthy leopard population. The English and Scottish left their mark in Nuwara Eliya, with tea plantations dotting the hillside. The Dutch came for the spices and built canals and fortresses, the best example being in the stunning southern city of Galle. The Portuguese also came and had a major influence on the local population with their food, religion and architecture.

The island nation sits in the Indian Ocean separated from India by the Palk Straight. It is “almost” linked to India by a mostly underwater atoll called Adam’s Bridge. It is a very lush, tropical island sitting just north of the equator. For over 2,000 years the island was ruled by a monarchy which only ceased in 1972 with the appointment of a president. Sri Lanka’s population of around 22 million - similar to our own – is multi ethnic with four main groups. Singhalese (mostly Buddhist) is the largest, followed by Tamils (mostly Hindu), Moors (with Arab origins) and Burghers – a mixed group of Portuguese and Dutch origin who are mainly Christians. Generally speaking, it is a poor country with around 25% of the population living below the poverty line. Its core source of income comes from tea exportations, spices, rubber textiles and petroleum refining. About 30% of the island is covered by forest and about 10% of this is national park.

The country was, until a few years ago, plagued by an on going civil war that lasted 30 years. But the violence, which was mainly in the northern section of the country, has well and truly gone, and is officially open for business! Hotels are popping up around the country and there are many options – from the basic to the luxury. So, whether you like back packing and surfing or doing it in style, Sri Lanka has an option. For the latter, Sri Lanka offers the best of both worlds in that, you get to see the real country and see how the people live, but you’ll also have the opportunity to stay in very good 4 and 5 star hotels, where the best chefs work, the service is of very high standard and the swimming pools are crystal clear.

It’s no wonder that in 2013, Lonely Planet rated it the ”hottest travel destination on the planet”, and they didn’t mean the weather. Join us on this small group tour that will provide you with a comprehensive understanding of culture and history. 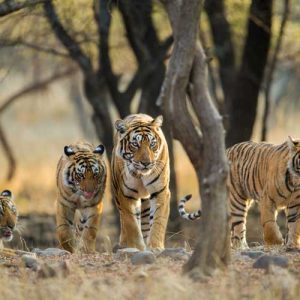 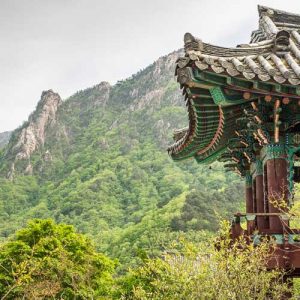 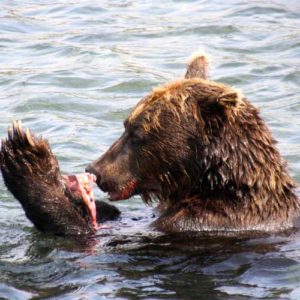