The Kamchatka Peninsula is one of Russia’s least explored, but most scenically spectacular regions. The Kamchatka River and the surrounding central side valley are flanked by large volcanic belts containing around 160 volcanoes, 29 of them still active. Home to the largest volume of salmon on the planet, a vast array of wildlife including brown bears and pristine forests and lakes, Kamchatka is a wilderness like no other. Come and see this ultimate adventure destination before the world catches on! If a tour to Kamchatka is of interest to you, please get in touch. Kamchatka, one of Russia’s least explored but most scenically spectacular regions, is truly a unique destination and one of the few places left in the world whose name is unknown to most travellers. A peninsula in North-east Asia, separated from the Russian mainland by the Okhotsk Sea on the west and bordered by the Bering Sea on the east, it is 1,200km long and at its widest about 450km. The peninsula is traversed by two active volcanic ranges in which there are over 160 volcanoes in varying stages of activity, with 20 or more being amongst the world’s most volatile. The most powerful volcanic blast recorded in Kamchatka was in 1907 whilst the most recent extraordinary eruption was Mount Mutnovsky in 1994. Other thermal activity deep below the surface produces numerous hot springs, heated rivers and geysers. On our small group tour, we plan to visit the most impressive of these, the “Valley of the Geysers” in Kronotsky National Park, discovered in 1941. Here the variety of volcanic phenomena to be seen is exceptional. The largest geyser, “Velikan”, is equal to Yellowstone’s “Old Faithful” hurling a column of steam and boiling water fifty metres into the air. Hundreds of others sporadically blast steam, mud and rainbow coloured water heavenwards. The capital city and administrative headquarters of Petropavlovsk sprawl over the hills and valleys surrounding Avancha Bay, one of the largest and best-protected harbours in the world. Just 30km to the east the three “domestic” volcanic peaks of Koryaksky, Avachinsky and Kozelsky tower majestically above the city. Away from the volcanoes, Kamchatka is covered by large areas of mixed forests and plains of giant grasses, home to a vast array of wildlife, including brown bears and sable. The sable, a small dark-brown furred carnivorous mammal, has long been a valued currency in Russia. With the 18th century, fur traders came religion, settlers and disease, which had disastrous results for the native populations, both animal and human. Kamchatka came late to the Russian Empire.  The region is the worlds largest provider of salmon and a peaceful raft down one of the many majestic rivers will have you spotting plenty. Ironically, the peninsular is shaped like a giant salmon!

It was annexed by the Cossacks in 1697. In the following forty years the native inhabitants were reduced from some 150,000 to only 10,000. Today, native people make up about 2% of the population. After WWII the peninsula took on new strategic importance. It became a base for military airfields and home to Soviet nuclear submarines. No foreigners were allowed anywhere near. Fortunately that all changed in 1990 and today tourists are catching on to this region – albeit very slowly.

There is minimal infrastructure – including roads - outside of Petropavlovsk which is why we use helicopters to get around. The pilot will fly you around the volcanoes for that very special photo of inside the crater. Importantly, to see Kamchatka properly and to participate in all of the activities, travellers on our small group tour require a certain level of fitness. It is not essential for everyone to take part in all activities but as this is a wilderness environment, we cannot guarantee supervised entertainment for those not taking part in the core activity. Come and see this ultimate wilderness before the world catches on! 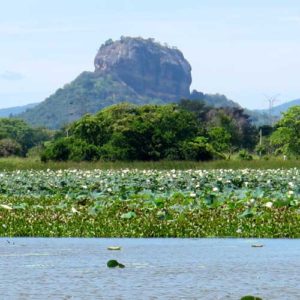 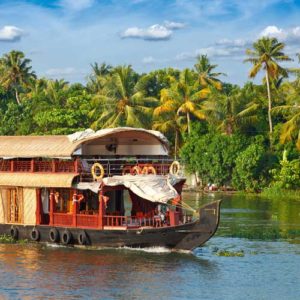 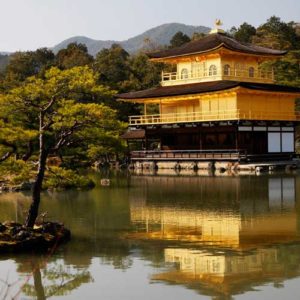